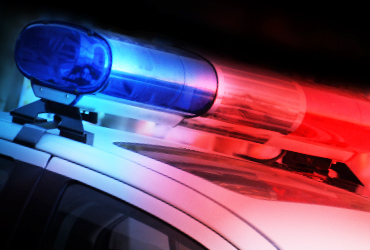 A woman reported to police that she was robbed after shopping for $2,500 inside Nordstrom at the Stanford Mall on April 26, 2022.

A woman shopping at Nordstrom at the Stanford Mall had $2,500 worth of purchases stolen from her while inside the store on Tuesday, April 26, Palo Alto police said in a Press release.

The victim, in her 20s, said she was leaving the register around 4.45pm when she was verbally accosted by a woman, who was accompanied by another woman. The victim recognized the woman as someone she knew. The acquaintance allegedly grabbed the victim’s shopping bags and fled.

The victim chased the two women on foot, but they drove off in a new gray four-door Toyota Camry and drove east on Sand Hill Road toward El Camino Real, the victim told police. The suspected thief was a passenger in the car while the other woman was driving, police said.

Police said no weapon was involved. The victim complained of abdominal pain after chasing the women, but refused to seek treatment.