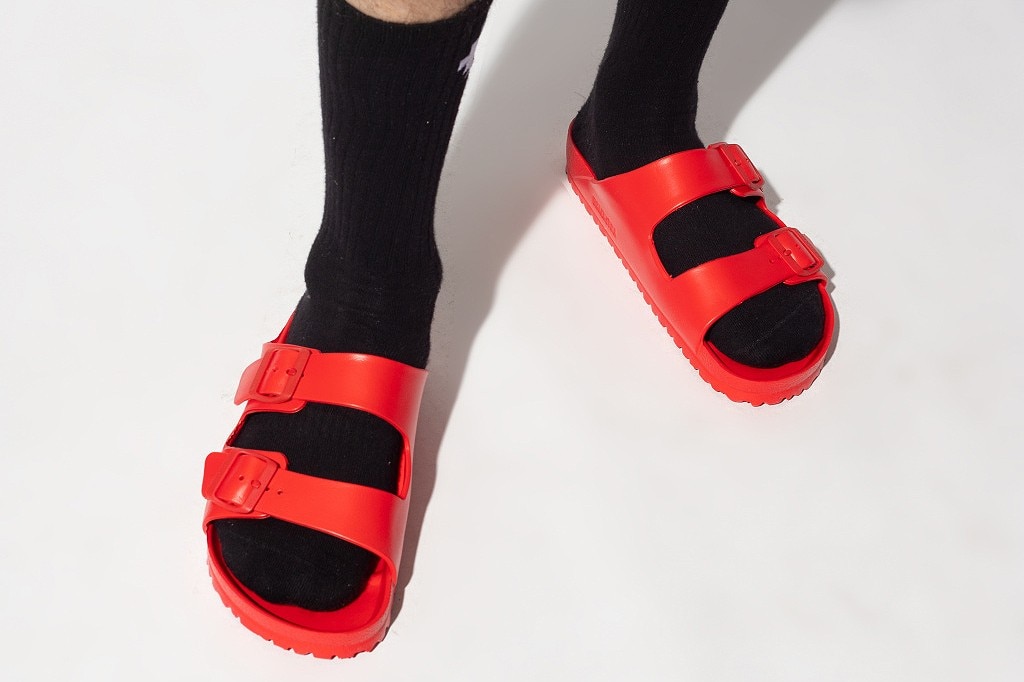 This summer, sandals were officially legitimized

The success of open shoes is undoubtedly linked to the iconographic return of the 2000s in the fashion industry. It is therefore no coincidence that many of the aforementioned models seem to offer an ergonomic and street version of the clog, which was all the rage at the dawn of the new millennium. Summer 2022 has indeed coincided, even beyond streetwear, with the broader return of style, from the revival of high-street chic brands such as COS and Arket, to Miista and Sunnei.

Undoubtedly, the lol-fi culture – which has already opened the doors to the re-evaluation of such a cornerstone of the dadcore aesthetic as New Balance sneakers à la Steve Jobs – has also contributed to a better understanding of all these hybrids. sneakers-mules that several of the brands, including Nike and Puma, had already begun to experiment with between the end of the 90s and the beginning of the 2000s: a time when the memetics of fashion were still ripe.

The asexual attitude, as well as the increasing side effects of global warming, are also factors not to be underestimated in the success of open shoes, which now seem destined to overcome the short-lived summer success to establish themselves, perhaps. be with a wool sock, even during the fall and winter, as evidenced by the success of the versatile North Face slippers.

How to Pack for a Destination Wedding, Any Venue