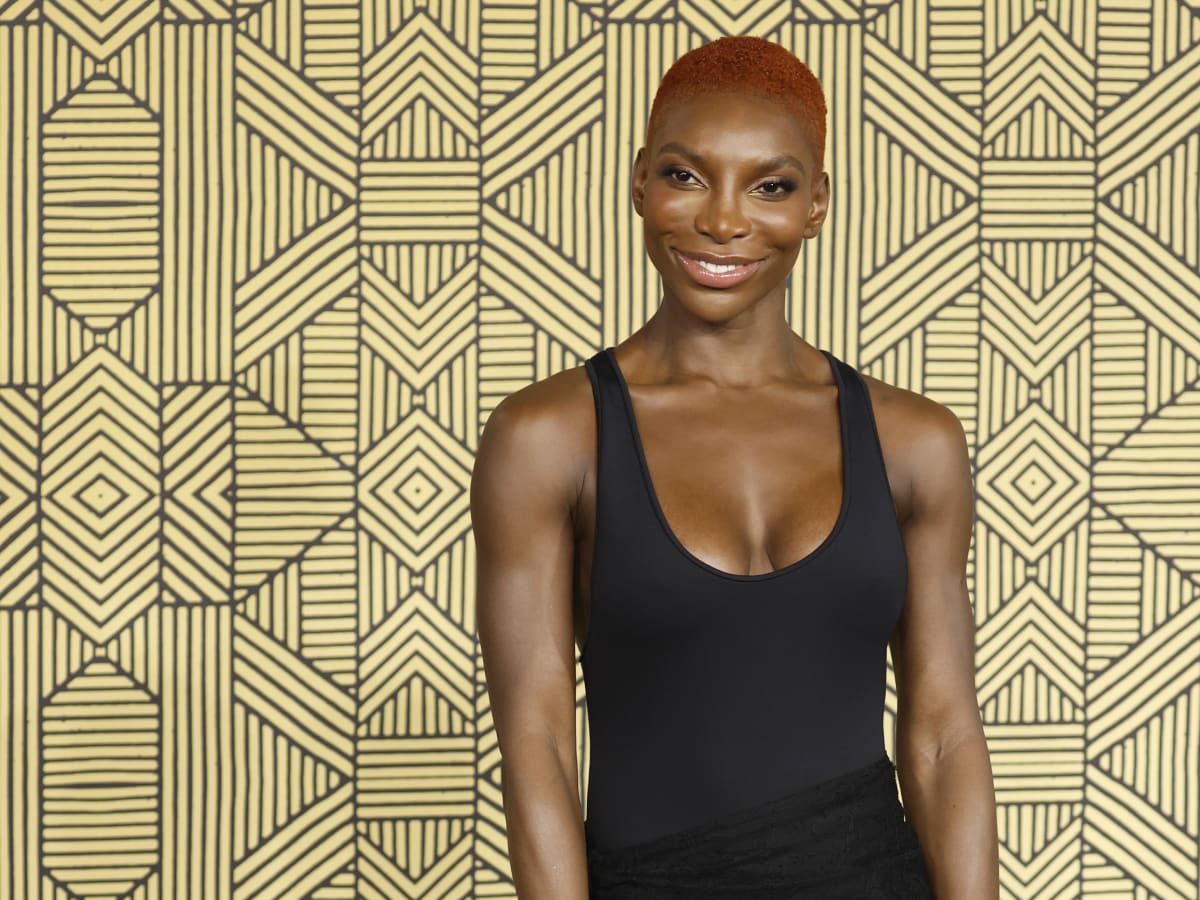 Riccardo Tisci is already back – with a Michaela Coel red carpet moment, no less

At the London premiere of ‘Black Panther: Wakanda Forever’, Coel wore the first model from Tisci’s eponymous label in 17 years.

Riccardo Tisci is back after a brief lull in voracious design.

When Tisci stepped down as creative director of Burberry in September, the fashion world wondered what was next from the designer. On Thursday, we got the answer…maybe: Tisci relaunched her eponymous label for none other than Michaela Coel, who dazzled the red carpet for the London premiere of “Black Panther: Wakanda Forever.”

Coel’s outfit by Tisci includes a stretchy silk bodysuit wrapped in a Chantilly lace skirt, decorated with flowers and stars. She styled it with tailored floral lace tights and shiny black sandal heels. It’s the first look Tisci has revealed publicly since the end of his five-year tenure at Burberry, and the first time he’s released work under his own name in 17 years.

“The first time I met Michaela, I immediately understood that she represents and expresses everything a woman means to me: freedom, beauty, a sense of adventure,” Tisci wrote on Instagram. “So today, 17 years after launching my first label, Riccardo Tisci, Michaela and I decided to create a look that would celebrate our creativity and our friendship.”

The look was like a “sexy winter beach girl waiting at the water’s edge to catch sharks and devour them for dinner,” Coel said. vogue UK.

Coel and Tisci met in Cannes, they shared with the magazine, but connected more deeply over lunch at the Soho House where she got the idea for him to design her look for the premiere as a ‘friend. Tisci agreed and continued to work with Coel’s mother, Kwenua Osborne, to create the look, which references her Ghanaian heritage and plays with feminine and masculine elements. Tisci, who grew up with eight sisters and recently lost a mother, created the look in part as an ode to formative relationships with the women in his life.

On whether this look signals a full Riccardo Tisci collection to come, the designer said: “This look is a celebration, it’s not about business, it’s a concept – there’s no no announcement,” adding that he is currently taking a break from the industry to “cool down.”