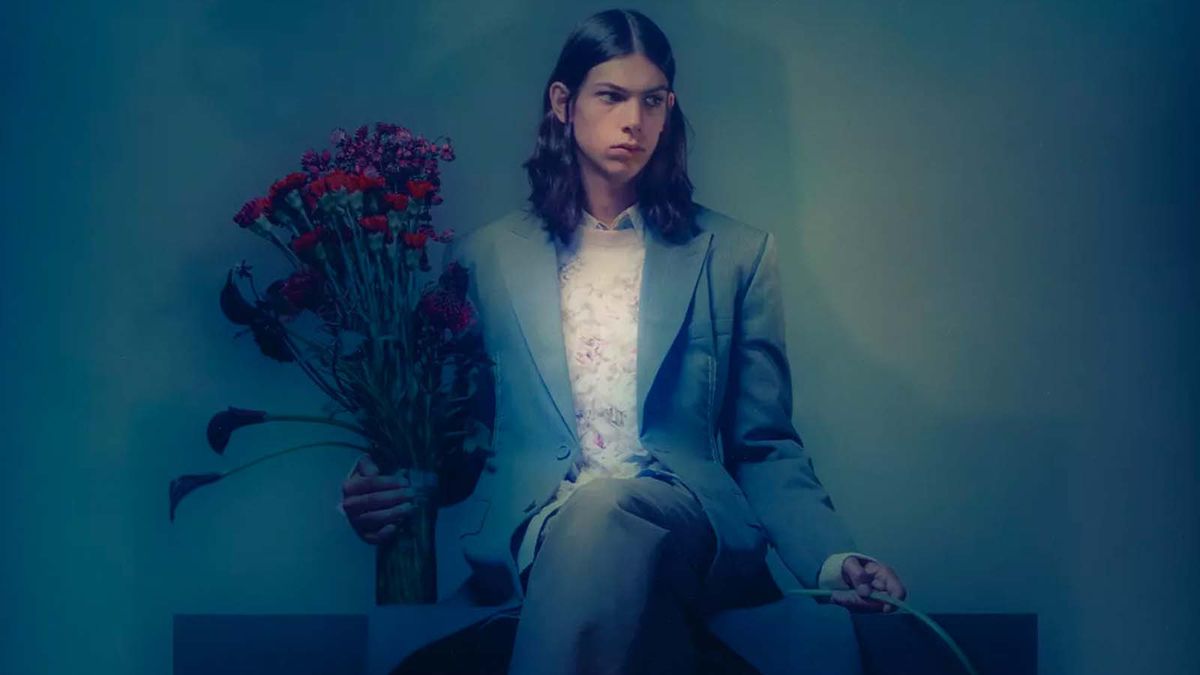 Christian Dior’s love for horticulture began as a child, watching his mother Madeleine tend the garden of the family’s seaside home, Villa Les Rhumbs in Granville, Normandy. Exposed to the elements, the windswept grounds of the clifftop home nonetheless cultivated an Edenic flora, including the treasured Madeleine Rose Garden, where more than 20 varieties flourished. The flowers will become a perennial motif in the work of the couturier; later in life he would cultivate his own garden at Moulin du Coudret, just outside Paris. “My life and my style owe almost everything to the Rhumbs,” he said.

A century later, such flowers adorn the limited-edition Dior gardening shoes created in collaboration between the house’s creative director of menswear Kim Jones and historic German shoemaker Birkenstock. A riff on Birkenstock’s Tokio Mule ergonomics – a rubber mudguard and nubuck leather ankle strap are added to the original styling – the gray felt slippers combine ornamental embellishments with utilitarian design, a balance that Jones has found in his menswear collections at home so far. Here, delicate hand-embroidered flowers and foliage meet Jones’ futuristic aluminum “roller coaster” buckle – an expression of both heritage and modernity.

The collaboration was first revealed as part of an A/W22 collection in which Jones noted an imaginary conversation with Monsieur Dior through the “virtuoso savoir-faire” that defines the Parisian house – flights of embroidery and from intricate embellishments to games on the house. the founder’s flagship 1947 Bar jacket (which celebrates its 75th anniversary this year, see W*282). Other shoe styles in the collaboration include the Tokio Mule in brown, greige and black nubuck calfskin, and a version of the two-strap Milano sandal from Birkenstock. Each pair is completed with a unique tread that combines Dior’s ‘Oblique’ monogram with Birkenstock’s ‘Bones’ pattern, a symbolic union of two strongholds of construction and craftsmanship.

A version of this article appears in the December 2022 issue of Wallpaper*, available in print, on the Wallpaper* app on Apple iOS, and to Apple News+ subscribers. Subscribe to Wallpaper* today (opens in a new tab).