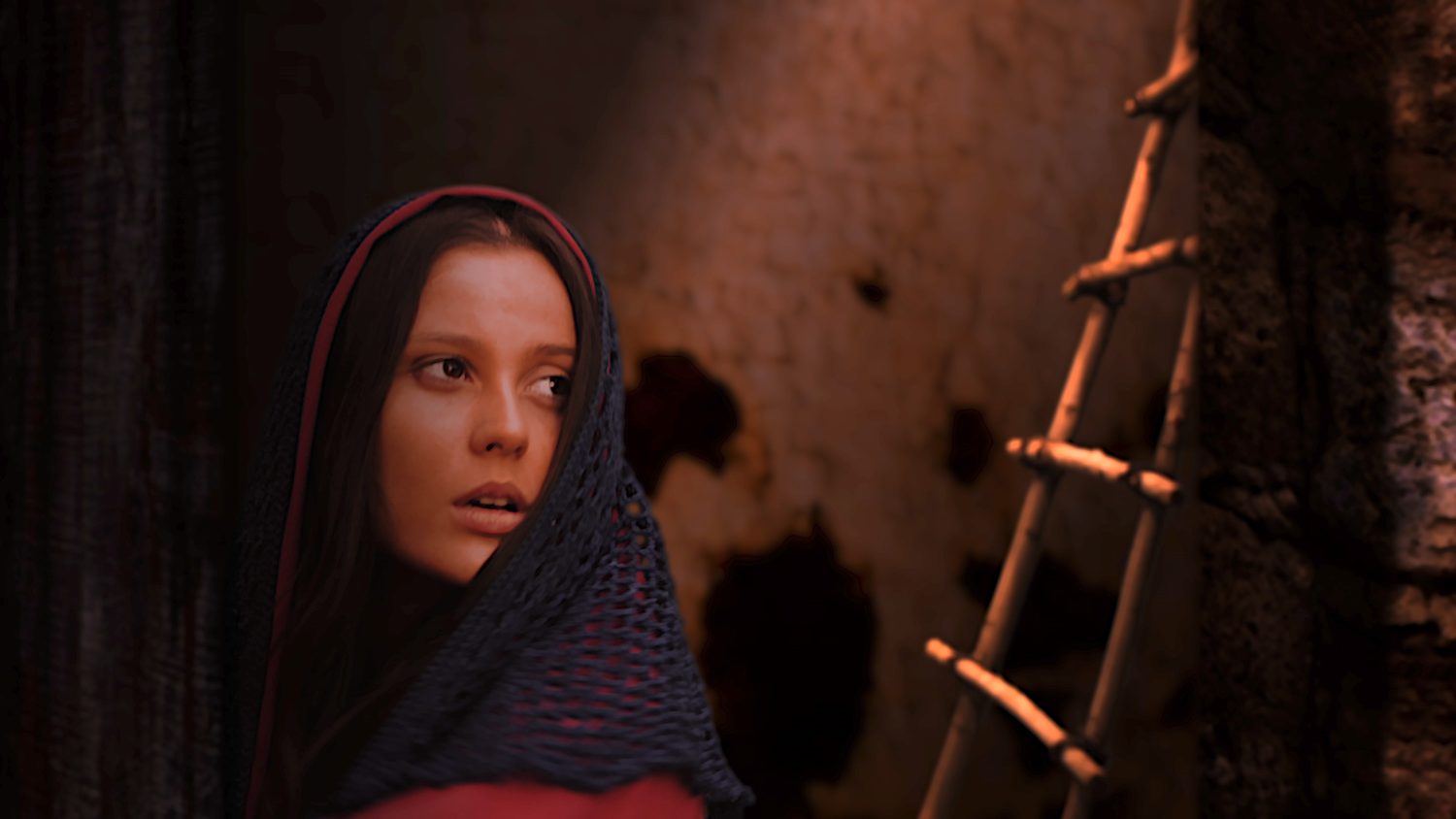 The Iranian government responded by sending them mental health centers. The regime also killed at least 23 children, according to Amnesty International.

Nationwide protests began a month ago. Denise Godwin with International Media Ministries said, “These are troubles at the soul level of the country. Police are arresting people in hospitals and redirecting ambulances to prisons. So people start dying from injuries on the streets or at home because they don’t feel safe to go to the hospital.

IMM is working on the set esther’s storywhich resisted the authorities of the Persian Empire (which covered much of modern Iran).

Likewise, young Iranians today are standing up against the corruption of the current leader in Iran. Godwin says, “I heard of another group of people working in the media. They said the number of people responding to the media and wanting to know who Jesus is is incredible right now. The echoing cry is, “God is at work in this,” and people come to Christ.

“They said what you do through the media helps us. Please continue.”

Godwin recently spoke to a woman who grew up in Iran. “Before the Islamic revolution of 1978-1979, women could wear whatever they wanted. I remember she told me a story where the vice squad arrested her because she had no socks under her sandals. She says that today, women and young people are standing up to the forces of darkness. They are ready to pay the price to regain their freedom. Please pray for them. »

Pray for the Iranian authorities to end the violence against their own people. Ask God to strengthen the young people of Iran and give them the hope of Jesus.