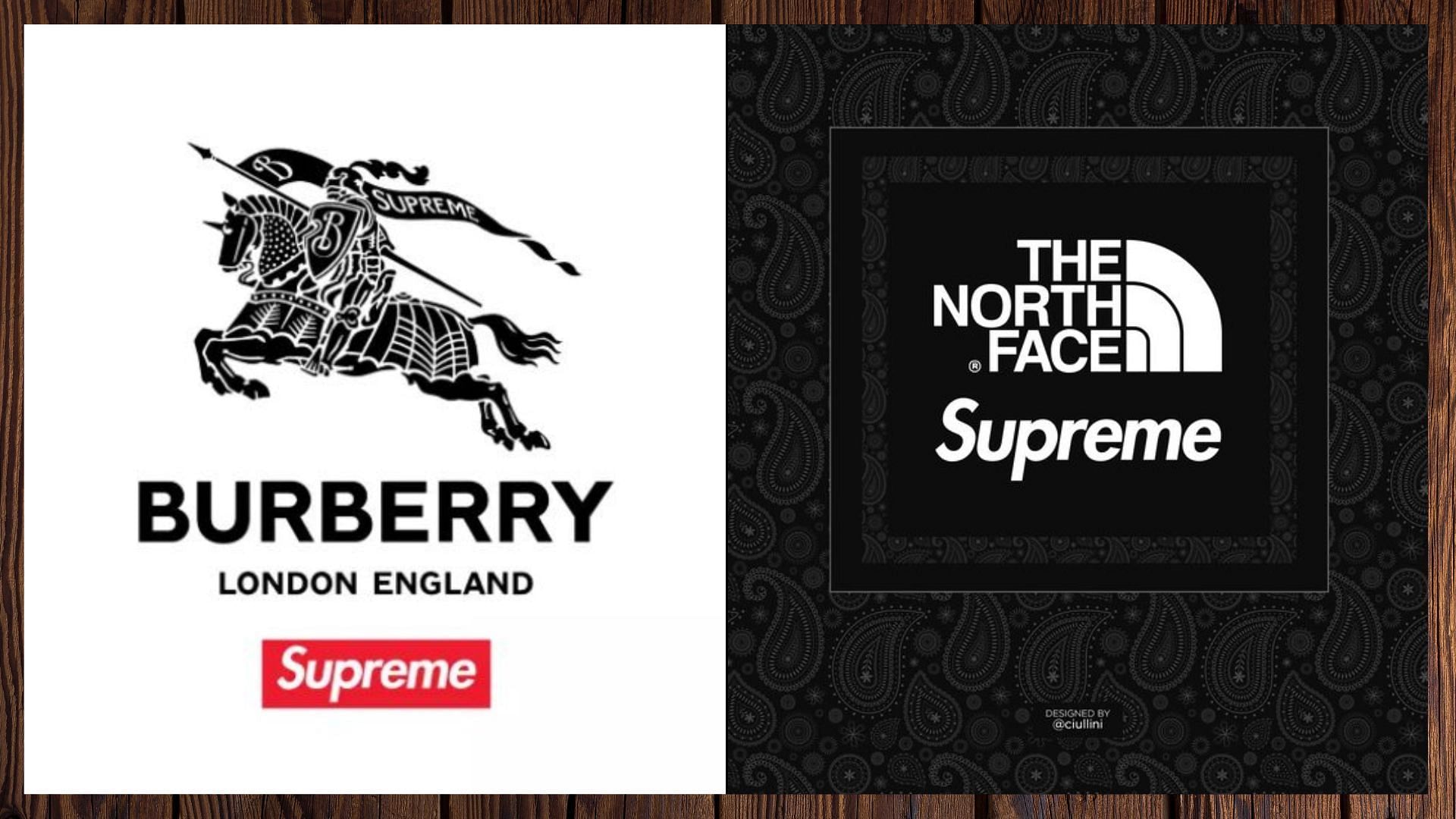 It was April 1994 when the king of head-turning collaborations, Supreme, was born. This New York-based streetwear brand has been among the most popular skateboarding and lifestyle clothing brands over the years. And believe it or not, collaborations have long been a mainstay of this streetwear company.

With its enticing and well-conducted partnerships, the brand has encouraged the meeting of ideas and respect for others. The brand’s success can be attributed not only to its collaborations with mainstream brands like Nike, Burberry and The North Face, but also those with up-and-coming artists like Nate Lowman.

After digging deeper, let’s take a look at some of the streetwear giant’s famous 2022 collaborations.

If you love sneakers, you’re probably familiar with Nike’s Shox silhouette. The footwear company’s most intriguing innovation has been engineered with a particular cushion that has received an overwhelming response in the past. To give this style a fresh makeover, Nike teamed up with Supreme and introduced their Shox Ride 2 shoes.

The description of Supreme x Nike Shox Ride 2, as mentioned by Supreme on its IG handle, says,

The upper of these pairs boasted of a mix of premium leathers, premium suedes, and knitted elements throughout. Branding was prominent on the tongues, insole and lateral sides. Most interesting were the Supreme brandings, which were added to the heel pillars.

While the “Siren red” and “Black” colorways were mainly designed with only the shades of the same name. The other two pairs, ‘Neutral Olive’ and ‘Grey Frog’, sported hits of electric green and bright red respectively.

The Supreme x Nike Shox Ride 2 Shoe Pack was released in the sneaker market on June 23, 2022 in the United States, followed by June 25, 2022 in Japan. Each pair in this range fetched $190 and was redeemed through Supreme’s official shopping site.

After weeks of speculation on social media, Burberry and Supreme finally released their collaborative work in Japan on March 10, 2022, in the United States, followed by March 12, 2022.

Some items, such as leather jackets, leather sweatpants and a silk pajama set, were only sold exclusively at offline Burberry stores in the US, UK and Europe from March 10 and were made available in other regions at a later date.

That’s what the brand wrote about Burberry’s innovative designs on its IG handle,

“Among Burberry’s early innovations was gabardine – a lightweight yet weather-resistant fabric. Inspired by the smock-proofing methods of local shepherds, Burberry used a unique waterproofing process that allowed natural ventilation while by providing protection from the elements.The resulting garments were durable yet breathable – and highly sought after.

Clothing pieces were delivered in both male and female styles. The collection from the British luxury fashion house and street style brand included a trench coat and hoodie in different color combinations and prints. The collared leather trench coat was $998, while the box logo hoodies were selling for $198 each.

It offered denim jackets and pants in Burberry’s signature beige, black and red plaid patterns with both brands’ badges on the back. These Denim Trucker jackets were priced at $298 each, while the denim pants were selling for $198.

To accessorize these looks from head to toe, the duo worked on a crusher hat, a six-panel snapback hat and a skateboard. The description of the collaboration on Burberry’s official website states,

“An exclusive selection from the collection, only available through Burberry, saw iconic stripes enhance silk pajamas while our Equestrian Knight design brought a touch of heritage to leather tracksuits. outerwear and sets in denim and jersey.

More recently, the two American lifestyle brands, The North Face and Supreme, came together and launched their co-designed 40-piece collection. This vast assortment was guided by mountain adventures and trekking. They have created distinctive and utilitarian items ideal for altitudes and mountain expeditions. The collection was officially launched on June 9, 2022.

For those unfamiliar, the two labels first collaborated in 2007. They’ve worked closely together a number of times since then and have dropped their collaboration lines every year. This mentioned collection was delivered via Supreme’s e-commerce site.

Highlighting the garments offered as part of this collection, Supreme captioned their IG post,

The Convertible Trekking Jacket offers sleeves that come off the elbow and shoulder. This outerwear was made from a repurposed nylon that was completely waterproof. They were marked at $298 each.

Next, the Zip-Off Belted Trekking Pants were made from a recycled nylon that was again waterproof. It had zippered sleeves at the knees and thighs. Moving on, the Trekking Belted Short was made from lightweight, recyclable and water-safe nylon. Each belted pants and shorts fetched $198 and $118, respectively. The sweatpants were sold for $148 each.

The water-resistant reprocessed nylon was also used to make Crusher, Soft Bill Camping Hat and Trekking Short-sleeved Shirt, which featured embroidered logos. While camping hats were priced at $68, SS shirts were selling for $118.

Read also
The article continues below

The coveted bandana patterns were used to create the Bandana hoodie, track pants and t-shirt. In accessorization, the Trekking Convertible Backpack + Waist Bag was designed under this range. They have been constructed of compressible, recyclable and water-resistant polyester. They came in with a price tag of $168.

Their line of footwear included the Trekking Sandal, which features a lug rubber outsole and polyester ripstop. Perforated mesh uppers, buckle closures and logo-printed straps complete the look of these pairs. The sandals carried a price tag of $88.

This 40-piece trekking-inspired range was excellent for mixing, matching and customizing to suit each wearer’s style.

4th of July savings: A roundup of this weekend’s best sellers